Being a writer, it would seem that writing letters to people would come naturally.  The urge to put physical pen to paper would be a motivator to write a letter or note to someone special.  I’m sure for many of you, this is the case…but for me, well, I am terrible at writing letters or sending cards to people.

When I signed up to be a sponsor to a little girl in Bolivia, I thought it would be easy to stay in touch with her. I thought I would be good at writing her letters and sending her notes/cards.  I was SO wrong!

Actually, the first year I did well.  The second year my correspondence was okay, but not as frequent as I would have liked.  Third year was non existent. Yes, it was my engagement year and a lot of things suffered (my personal and this writing blog to name a few); however, writing Elena shouldn’t have been one of the casualties of planning a wedding.  I felt bad that I wasn’t making an effort to stay in touch with her or letting her know how much I looked forward to hearing from her.

“Letters are among the most significant memorial a person can leave behind them.”

So this year I made it a high priority to write Elena at least once a month.  I’m happy to report that I have kept up with writing letters, cards, and the occasional email  – although I really prefer to mail a letter than to cyber send one.

And the rewards? I get letters and pictures back!  It’s fun to see Elena growing and sharing about her life and family.  I look forward to receiving them which makes me realize, she probably gets just as excited to receive letters and photos from me (I’m hoping anyway)!

How about you?  Being a writer, do you enjoy writing letters?

It always brings a smile to my face when I see a bright orange envelope in the mailbox.

I like how World Vision includes a picture showing your sponsored child with the letter you wrote. 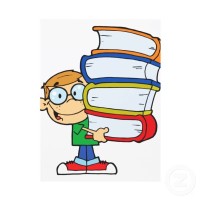 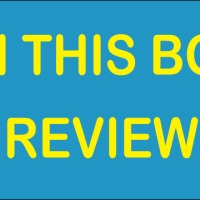 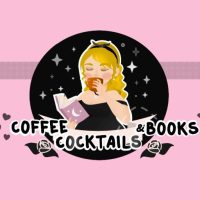